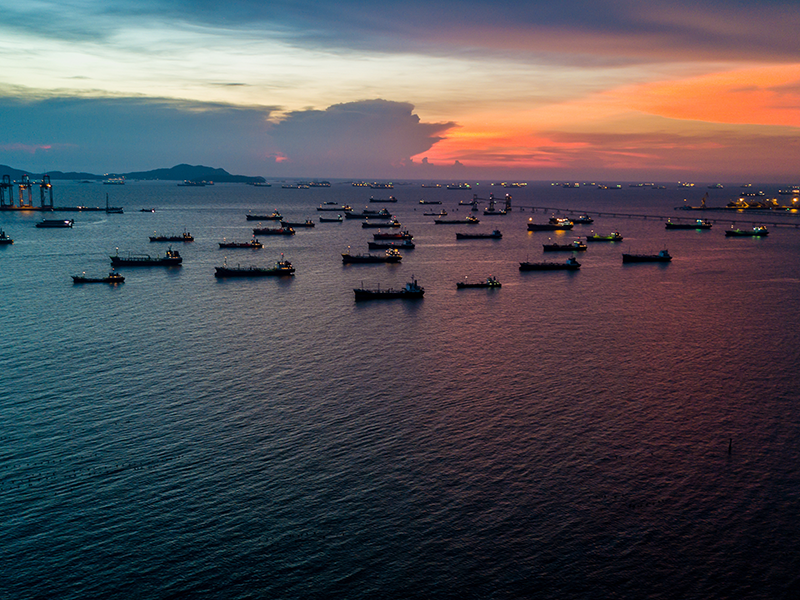 Confirmation of compliance for new ships

Regulation 5.4.5 reads as follows: “.5 The Administration shall ensure that for each ship to which regulation 22A applies, the SEEMP complies with regulation 22.2 of this Annex. This shall be done prior to collecting data under regulation 22A of this Annex in order to ensure the methodology and processes are in place prior to the beginning of the ship’s first reporting period. Confirmation of compliance shall be provided to and retained on board the ship.”

Regulation 22.3 reads as follows: “3 The SEEMP shall be developed taking into account guidelines adopted by the Organization.”

Interpretation: Ships that are delivered on or after 1 January 2019 should keep on board both a SEEMP that is in compliance with regulation 22.2 and confirmation of compliance as required by regulation 5.4.5.

Boil-off gas consumed on board ships

Regulation 22A.1 reads as follows: “1 From calendar year 2019, each ship of 5,000 gross tonnage and above shall collect the data specified in appendix IX to this Annex, for that and each subsequent calendar year or portion thereof, as appropriate, according to the methodology included in the SEEMP.”

Interpretation: Data relating to Boil-off Gas (BOG) consumed on board the ship for propulsion or operation is required to be collected and reported as fuel as part of the Data Collection System for fuel oil consumption of ships.

Regulation 22A.8 reads as follows: “8 Except as provided for in paragraphs 4, 5 and 6 of this regulation, the disaggregated data that underlies the reported data noted in appendix IX to this Annex for the previous calendar year shall be readily accessible for a period of not less than 12 months from the end of that calendar year and be made available to the Administration upon request.”

Ship owners / Managers / Operators should take into consideration the above unified interpretations to MARPOL Annex VI that incorporate requirements of the Data Collection System for fuel oil consumption of ships. 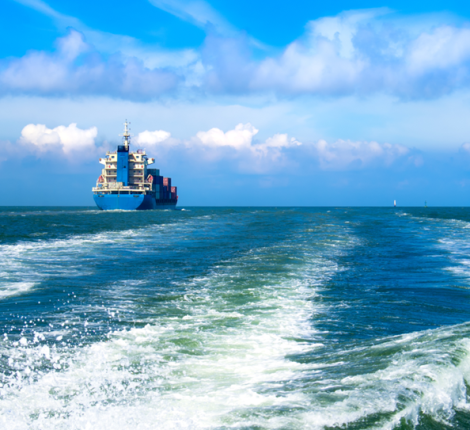 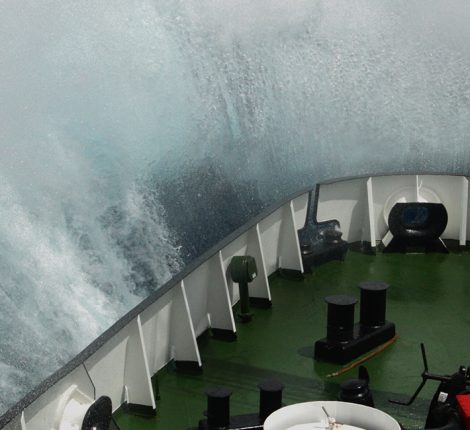